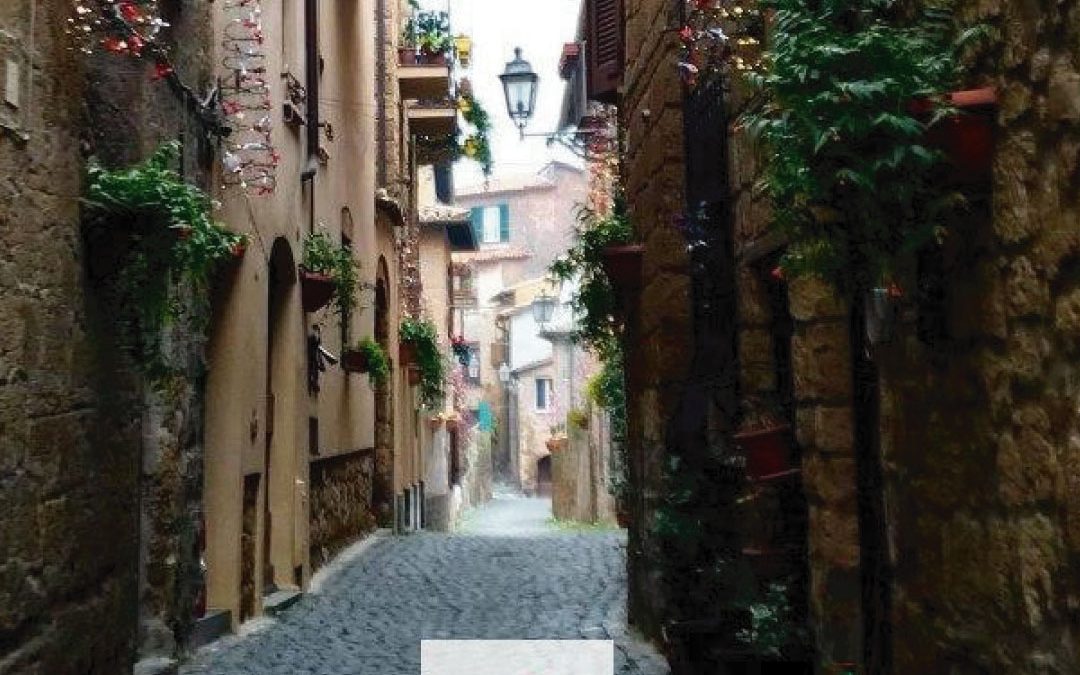 It was the morning of new year’s eve 2019, work was quiet, so we decided to meet for a
coffee.

On reflection, I will admit to noting her eyes occasionally darting about randomly, though
not thinking too much of it at the time.

While I observed it happening three times, it was more overt on that last occasion; as the
baby stroller fell to the floor while the parents were grappling with putting the infant into the
highchair, she visually jumped.

She spoke to the moment, ‘that’s the third time, did you hear that motorbike roar outside
earlier (I did not) … I rarely come here anymore, and when I do, I certainly don’t sit down’.

I tried to broach the subject gently … she is apt to deny emotions.

‘Perhaps it’s residual of your post-trauma, It’s not an uncommon response to feel
hypervigilant when in, near, or confronted with the scene of an early trauma’, I said.

Going back … it’s the morning of December 15th, 2014, at approximately 9.30 am. She stopped
off, unusually, and waited in line for a takeaway coffee within the train station precinct.
Eventually alighting the station steps, coffee in hand, she walked toward her office. As she
did she was pushed aside by a police officer. Suddenly becoming more aware of her
surroundings she noted people starring and milling; confusion everywhere. She was told
she could not go beyond the barrier … a barrier that surrounded her office.

Unfolding was the very early stages of a 16-hour siege. Man Haron Monis held 8 employees
and 10 customers hostage in the Lindt Cafe, with a motive that is still controversial.

People from her building, above the café, could not enter or leave. No one knew who was in
the building above, nor who was in the actual café. Confusion, anguish, and distress wove a
throng through the bystanders.

It became a day of fear and tension.

Her story is that she could have been one of those in the café at the moment Monis entered
brandishing his gun. She usually was there at that time. To this day she has no idea what
made her stop at another café to buy her coffee … and why she did not walk onto the Lindt
café, as per her routine.

Frighteningly the siege went on, and on, and on, the forces, professionals, people in general,
wondering why proactive action was not happening. Rumours abound.

For hours she stood, staring, vigilant that she might be able to help in some way, fearing
also, who might be in the café?

Eventually, she was convinced by friends and family to go home; there was nothing anyone
can do at that point, leaving it up the professionals … the negotiators. Reluctantly she
agreed.

She arrived home exhausted. I visited. It was mid-afternoon. The curtains were drawn, the
television was on. She was staring at the television watching the replay, and replay, and
replay … the endless replay and analysis of the drama unfolding, by the media.

I asked her to turn it off, several times, knowing the level of the trauma she had already been
exposed to and how now, watching endless, non-informative replay would traumatize her
further.

Research to come out following the 9/11 event, in terms of PTSD, showed people suffered
increased levels of PTSD as a result of watching, over and over again, the carnage of that
event. It was not enough for people to watch, leave and come back for an update. That
constant newsreel, especially of the planes flying into the buildings, created immense levels
of psychological distress that was not able to be processed or debriefed adequately,
creating PTSD.

Following the Lindt café siege, she had unprecedented migraines, hair loss and struggled to
sleep.

Eventually, slowly, it abated … or so it seemed.

Five years, almost to the day, her body was telling us she still had high levels of post
traumatic distress.

She was able to articulate that she, ‘felt really weird … not oaky’. I tried to explain the
machinations of PTSD. It is a silent beast and because of that too easy to discount.

I encouraged her to speak, as we sat in the café, ‘he was sitting there when the gunman
came in, in that chair … that’s window she had to hold the flag up in … that’s where they
huddled … that’s where he was shot … that was the button they pressed … to get out …!

Trauma is silent, trauma can erode your quality of life without you knowing.
Do you think you suffer trauma at any level?

If you think you suffer some form of trauma, please make time to talk to a professional. It’s
not something you have to live with.