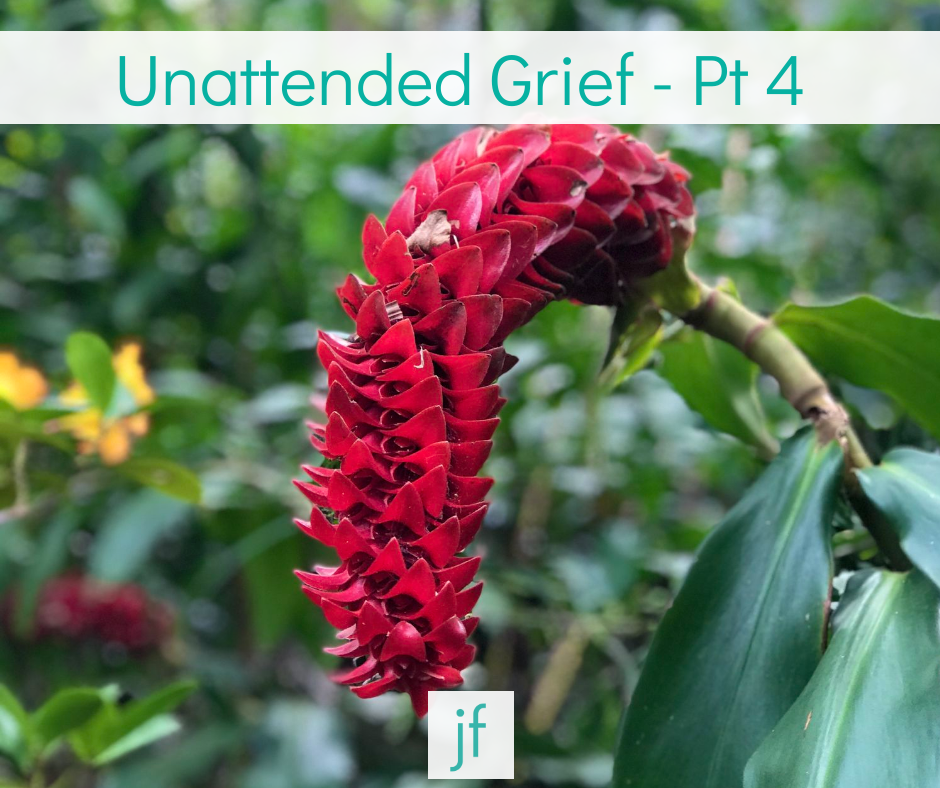 Some time later in our work I met the earlier contract we had made, regarding how she felt about seeing her mother dead, covered in blood. I asked her if she could tell me about the day she came home and saw her mother’s body. She sobbed profusely. I misinterpreted this crying about that image, as we often do in the therapeutic setting.

Times like this frequently remind me of a simple quote I read many years ago. It appeared on a little clay placard in my mother’s garden: ‘It’s better to shut up and appear stupid than to open your mouth and remove all doubt.’ It felt like one of those occasions.

So I sat. I waited. It took most of the session for her to tell me the story between sobbing. To tell me again that no one had ever asked her to talk about that day, those days. She knew we had touched on it before and she had asked me to revisit it but now she said she could feel it.

Yes, this was an inhumane event. The barrenness of human unconnectedness.

She went on to say that, as I finished the sentence the day she vomited into the bin, she had had a thought running in her brain, so deafening that it hurt physically. She said, ‘Why has no one ever asked me this before?’ We were both confronted by the simplicity, and importance, of this question.

We had time to process some of her awareness before the end of our session.

I believe a psychotherapist must always end the session on time. Even if the most extraordinary material finds its way into the room in the later part of the session. And, in fact, it usually can only find its way into the room towards the end of a session. In the early stages of a session the unconscious will often not allow powerful material in the room for the full length of the session. The unconscious intrapsychic process does this because it would be too overwhelming to observe it deeply for the entire fifty minutes! It’s better to throw part of a story at the psychotherapist and run from the room … until the next session. Leaving the psychotherapist to hold this information, using it at a later date.

Wretchedly I knew why no one had asked her these questions. Many people, even trained professionals, do not like talking about difficult things such as death, murder, prostitution, ‘self killing’, rape and abuse. They are the tough stories.

It is perhaps important to mention that the theoretical thinking behind keeping tight boundaries is mostly regarding client safety. It is held as a cornerstone of psychotherapy, one of the single most important factors in the process. Most clients find it insufferable; however, a potent psychotherapist will need to hold many boundaries as the clients grows and develops.

This is not dissimilar to the way in which we rear children. Children need to have good boundaries so they are able to experience the parent as potent. This behaviour says to the child, ‘This parent is powerful enough to keep me safe.’ In this same way the client’s Child ego state can have, at perhaps an unconscious level, a feeling that the psychotherapist can and will hold them. A thought along the lines, ‘I don’t need to be the strong one, the one doing all the work; there is someone here to help hold the reins.’

This crucial feature allows the extraneous material to escape from the unconscious stronghold, knowing someone is potent enough to hear it, and bear witness.

That was not the case with this client and her mother.

Do not be fooled that we are unaffected by such disclosures. I was in compelling supervision at the time of seeing this client – and necessarily so. However, my mantra around managing such difficult caseloads includes three central factors, and my professional survival depends on them:

For me this sums up, albeit briefly, what is required for the capacity to work effectively with highly neglected and traumatised clients. Clients with mild to severe mental health issues.

Without all three of these components, the practitioner is apt to rescue, ineffectively not get to the source of the client’s complaint, or suffer burnout or vicarious traumatisation. As a result, the client may be discounted, dismissed and/or retraumatised, amounting to therapeutic abuse.

Grief is often held in an unconscious manner. Sadly, in the Western world, we have social structures in place that do not allow people to grieve or rid themselves of distressing events. Deep psychotherapy has the capacity to go back and repair this damage.

Contrary to popular belief, this young woman was not using prostitution to finance drug use. She was far too judicious for that. She planned to retire early and spend her life helping others, people like herself.

She returned after that series of sessions, describing her life as ‘lighter’. She had been to see her mother’s grave and with Freedom of Information assistance she asked the police for information regarding her mother’s death. She had begun a path to grieving and thereby healing.

Some time later she reported having purchased a huge property up the coast. She already had a friend assisting in the design of the property. She would open a halfway house to get ‘kids’ out of the city and off the streets. As far as I know she still operates this service and is no longer in prostitution.