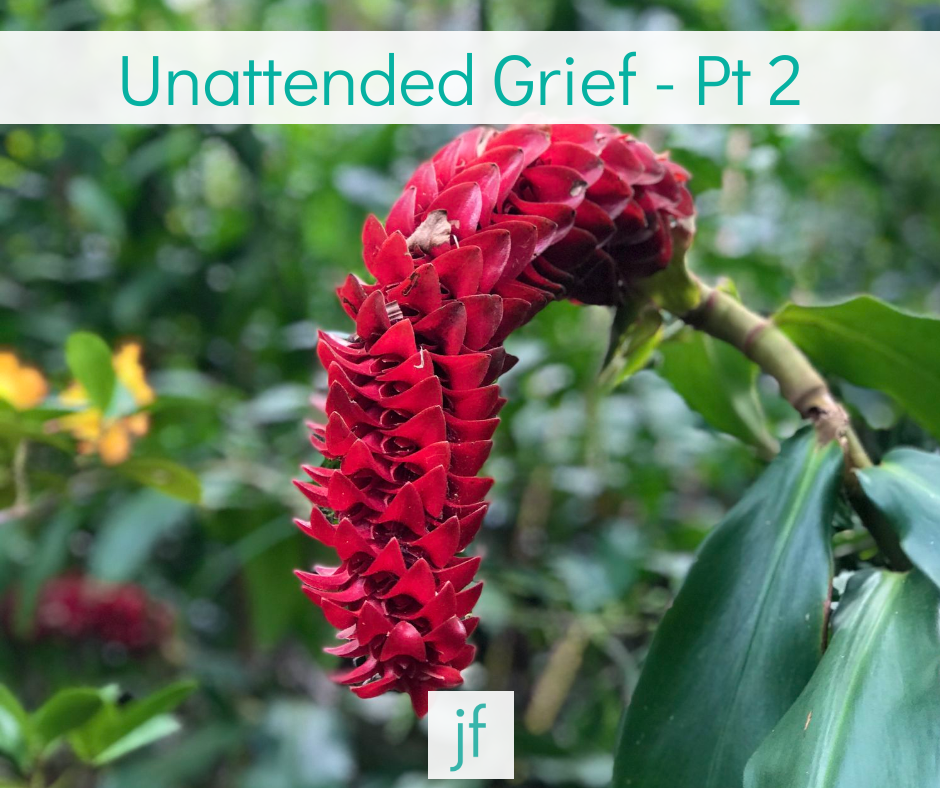 We pick up the story, in part two of a young woman exploring her life and how she made decisions that developed her now life …

She looked up, locking eye contact again, and finding her voice again she said, ‘it worked wonderfully.’ I could hear the pride in her voice. ‘And my mother would get so excited and happy when I brought money home. One night she danced around the room, picking me up, kissing and hugging me in a way she never had. She said, “I love you, I love you, I love you. You are the best daughter anyone could have.” I have never forgotten that moment.’

I did, though as quietly and thoughtfully as I could muster.

‘Did your mother ever ask where the money came from?’

The client then did a very natural thing. Something anyone might, and often does do, when confronted with traumatic memories. It happens in order to protect the self from the full impact of painful knowledge. She dissociated. She remained dissociated until the close of that session.

We were no longer able to connect. I knew I had asked that question perhaps too early. I think I knew it was too early even before I asked it. She was not yet resilient enough to go there. It’s a tough call to ask a question or let a question go, surrounding a life-changing event.

My not-too-difficult hypothesis was that my question had taken her not only back to the origins of the story but into the excruciating pain of that time … that memory. Pain she would have felt, knowing the money came from sex and not being able to tell her mother. More importantly, the pain of her desire to tell her mother and have her mother insist she stop the sex work. Hoping her mother might tell her she would accept responsibility for getting their money and this was not work for a fourteen-year-old child.

It appeared she never did. Worse yet, she encouraged it.

The client told me they lived this way until one day she came home to their tiny one-room apartment after ‘work’.

She describes the scene.

That description comes from the lips of that staring face again. ‘There were police everywhere in the street …’

She recalled running up the stairs knowing the police presence had something to do with her mother. And she knew it was trouble.

‘There was a body at the door of our room, in the hallway, and blood everywhere, and I mean everywhere.’

‘People were shouting. The neighbours were yelling at and trying to hit the police. I was terrified. I think I knew the moment I saw the police cars and the ambulance downstairs that she was dead.’

She stopped again. After a long period she said, ‘I have also just realised I always knew we would die like this, she and I.’

After a very long pause, letting that sink in, I finally asked, ‘We?’

‘I knew the people we were dealing with were violent, very violent. One man told me he had killed someone because he didn’t do what he was told. I knew he was telling me he could, and would, kill me if I didn’t do what I was told. His sex was vicious. He shoved things into me until he saw me wince, he threw me about the room, once breaking my arm and collarbone. Another time he told me I was his favourite girl because I didn’t snivel; I took it.’

Hers was a story of horrific subjugation of a human, a young girl.

In the telling she began coughing. I knew she might be about to vomit. The memory and re-traumatisation of such a time can do that. I got up and took the bin to her. I bent her forward as she retched for the rest of the session. Crying, trembling, retching.

She had always been so stoic about her life, finally she was in touch with how frightening and violent her life was.

I sat beside her, unheard of in my professional frame, holding the bin in one hand, the other intermittently handing her tissues to wipe the tears from her eyes and the vomit from her nose and mouth.

She never knew what happened. Even by the time she came to see me, she still did not know how her mother actually died. Or the circumstances surrounding her death. No one had told her and she avoided asking.

Her life from then on was a series of ‘homes’. Abusive homes the authorities repeatedly placed her in and from which she needed to escape. She would run away even though running away usually meant drug dens, dark alleys and rape. At least these were familiar to her, she told me.

She talked about how she kept off the street, so as to keep out of the arms of the police and ‘do-gooders’.

She told me again the easiest way to earn money, was to be paid for something men would pay the most for, and that was sex.

She made a joke and said, ‘I bet I get paid way more than you do and I have to do much less.’ She had a conspiratorial chuckle at me. I wondered if that was true. Not the part about money, that would be true, the part about having to do less.

This young woman was bright, intelligent, wise, incredibly aware and articulate. Wise beyond her years in fact. She said she had never trusted anyone to ‘hear’ her. To hear her story without discounting her mother. Or even her choice for prostitution.