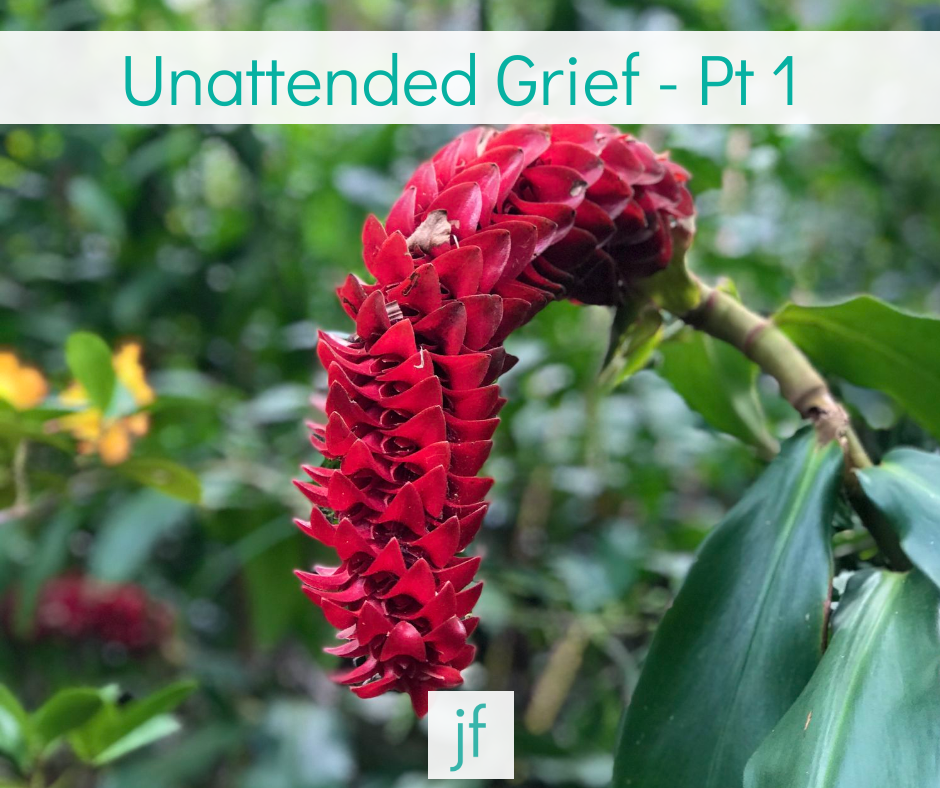 From my perspective, as a psychotherapist, grief is perhaps one of the highest rating issues resulting in people seeking some level of psychological and psychotherapeutic assistance. Paradoxically, criminal activity, alcoholism, obsessions, even delusional behaviour do not appear to be compelling enough reasons for people to investigate such help.
This is grief. Though it is not often recognised as grief.

It has therefore been perplexing to me, when in 2006 the Australian government legislated the Medicare rebate for psychological services, that grief-related issues, along with couple therapy, were not included. Apparently a person is not considered psychologically ill enough for fee assistance in these two areas.

Conversely, my own clinical experience indicates grief is a primary and paramount marker for potential mental health issues. Consistently it appears to be one of the few indicators making people aware of something ‘uncomfortable and unmanageable’ is going on.

I have come to wonder over the years whether, if grief were taken more seriously and psychologically attended to, we would still encounter these high social incidences of depression, violence, ‘self-killing’ and antisocial behaviour.

For me, this question remains unanswered.

Many years ago I was working with a young prostitute. Her issue was neither her socially aggrieved profession nor the question of how she came to use her body as an income. Though the latter would obviously find its way into the room, eventually.

She had no idea who her father was and she had been forced to follow her mother from state to state, from run-down dwelling to run-down dwelling, and was rarely able to attend school. She certainly did not have any structure resembling a community as most people might experience.

Early on in our work she expressed her love for her mother and began crying. As would be the case with any client, I was relieved to know she had access to an appropriate range of emotions and feelings. This indicates the capacity to emote, which is a fundamental requirement for humans to live and prosper. This is not always a feature in the people who find their way into my rooms.

This client told me how, even as a very small child, she knew her mother was struggling. She told me it was as if she had always known this fact about her mother. This fitted my assessment of the level of unavailability her mother demonstrated due to her own mental health issues. The less a parent has these coping mechanisms, frequently (but not always), the more the child develops them in a compensatory capacity. Children learn very early to aid the parent’s needs.

She confirmed this by saying, ‘I tried to help her, I always tried to do and be whatever might make her life easier.’

This is not an uncommon trait with children. It may occur at any and all stages of development when a child is not receiving potent parenting or a ‘good enough mother’, as Donald Winnicott says. In the parenting void, the child thinks it is their responsibility to parent the parent. Under these circumstances – and there are no exceptions – this is always the path to emotional deprivation and, as a result, psychological impairment.

When I gently inquired how she might have done this, she knew, immediately.

Beginning the moment I ended my sentence, she said, ‘Oh, there were thousands of times and in hundreds of ways.’

We paused. Without me having to enquire further about examples, she began. ‘Repeatedly, I saw her asking for help, begging for help, asking people to help her, us. The help was in various ways: money, somewhere to live, clothes, drugs, food, to “get out”. It was endless.’

I knew she had paused again to reconstruct the real story, the truth. Not the story she used in an attempt to hide from others. Insightfully she said, ‘I began learning if I could do that, be the one to ask for the help, she would be happy and she wouldn’t get hit, spat on, sworn at, bashed and … raped … for asking.’

Staring into no particular place now, as if retracing the scene she said, ‘I would go out and do the asking. I would bring the money home. Money from begging.’

There as a substantial pause.

I know she suddenly realises the moment she began prostitution.

I assume she is attempting to ignore her own sudden awareness as she went on falteringly, to say, ‘… and obviously sometimes that asking or begging would end up in a trade-off … for sex.’ That sentence ended in an inaudible whisper, as the realisation sunk in.

She appeared sad, then suddenly looked up, right into my eyes, a deep, long connecting glare. I knew she was waiting to see my revulsion. This proud young woman was not going to hide from what she might find on my face. She had seen it many times before in others’ eyes and she knew she was going to see it again in my eyes, on my face.

She saw nothing but the warmth I felt towards her. Warmth and sadness as I commute along with her, this turning point in her life. Sadness also about how her little life had had to take that direction … for them to survive.

Horribly it flashed before my own eyes.

She literally and audibly shook her body as if to shake off the story, part of her history, the story and the awareness we had just grasped, about how she came to prostitution. I did wonder if the shake was some attempt to loosen herself up to continue the story without connection to her feelings or to shake the entire story away.
I knew she saw ‘feelings’ as a ‘weakness of character’. Had she just experienced that ‘weakness’ now, in this moment?
And, as if by staying in that place, she might allow the story to find a life of its own, to appear in the room between us, and feared never to be free of it.

This is common in psychotherapy.
People have become so invested in not knowing this material, their real life. The not knowing is an important attempt to avoid witnessing or feeling the real pain.
This happens because it hurts, really hurts. Psychotherapy does take the lid off our old stories, exposing the sore bits.