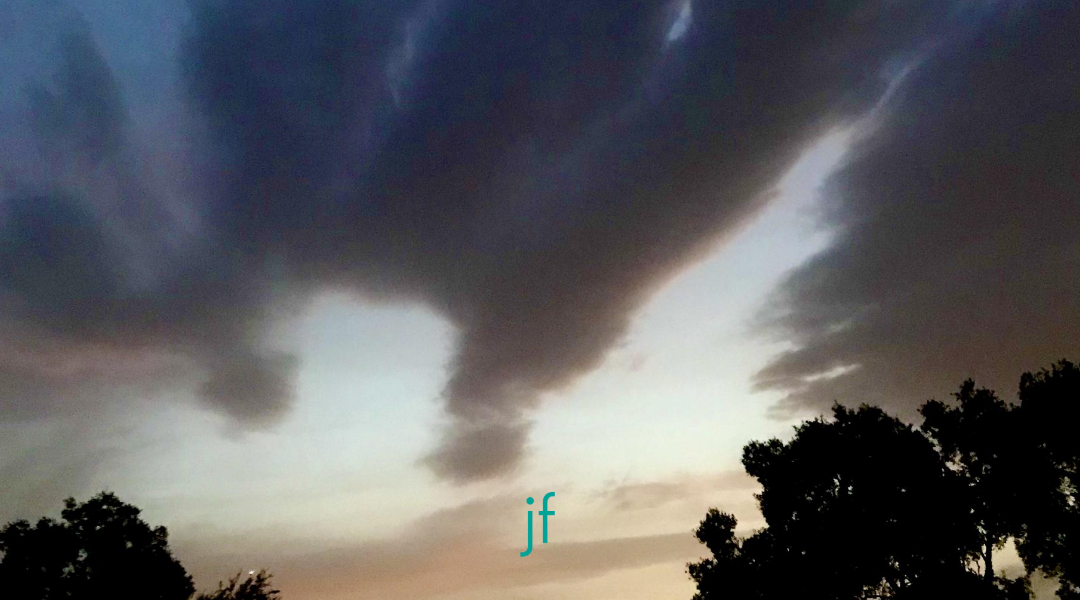 Many years ago, a young man came to me complaining of debilitating depression. What he didn’t mention in that initial consultation was his enervating anxiety and migraines.
In terms of his depression, he had had several diagnoses through other practitioners including his GP and in psychological services, which included a psychiatrist and several psychologists. He had also taken three different types of antidepressant medication and complained about each one. He gave me the clear and precise side effects he had with each and told me that if I was going to suggest medication, he cared little to complete his session with me on that day.

While I know there is a place for medication, it is not my usual default position, so I had little the issue with his ‘threat’.

For some reason, I want to mention here that he had a ‘big corporate job’. That was part of his opening line to me, perhaps his identity. Did he say that so that people might immediately know he had a lot of responsibility? That, however, does not entirely sum up his job and does not sum up the pressure he was under. He supported a huge department, where errors from his camp could and would wreak havoc in many other areas of the business.

He felt the pressure from his job was unsurmountable. He also felt it was the cause of his depression and all other symptoms.

During this phase, he was open, talkative and unrestrained in his storytelling.

his diagnosed depression. It was indeed a sad story. One very sad feature was that on the
weekends he was unable to interact with people so spend those two days isolated in his
house watching television and listening to music. If it was today, he might also be endlessly gaming such was his need to ‘be entertained’, and alone.
The format of our early sessions was him just talking and talking. I knew if he was to have any real experience of psychotherapy, I was not to interrupt his narrative save for a few questions to clarify here and there, and enough interaction that he knew I was with him. In that approach I was also holding the knowledge that, outside his work hours, he rarely spoke to another person … he had a lot of years that needed to be heard and I was willing to ‘hear’. Because in the hearing I was also learning about him. I was learning about how his internal construct, and symptoms occurred.
So, when he told me that his mother left when he was a babe and that his father (with help from family members and friends) brought him up, and that for most of his life he recalls looking into the back of broadsheet newspaper that constantly covered his father face … I knew I had a LOT of listening and hearing to do.

my diagnostic mind. This man required someone to listen and listen good! I knew I must not
lose sight of this for some time … no matter how much I might tire of his dialogue.
The story wove in and out of work issues, in and out of his depressive state, and in and out
of his lonely life … a re-enactment of his childhood. I would not make that interpretation …
yet … though it was foremost in my mind. The psychotherapist’s ‘telling’ to a client is
nowhere near as powerful as when the shift comes through the client’s own story and they find it for themselves.

The first time he mentioned his migraine he said, ‘it was a cracker’, then laughing as his own pun said, ‘yes it nearly cracked my head open’.

I was surprised at his spontaneous laugh, or more, chuckle, at that moment. I had hardly ever seen him smile. I was mesmerized and wondered if now might be a good time to ask a deeper question. I forged ahead, asking, ‘where do you think the migraine comes from’.

He rolls off a plethora of suggestions that he later tells me really are direct lines plagiarised from his doctors. When I question him further on this day about what he actually thinks it is, he tells me he has no idea. He said he once thought it was caused by his alcohol consumption, but he often had a migraine when he had had little to zero alcohol. He said he monitored the migraines on advice from his doctors around food, but he told me his diet was such (rarely different) that it appeared it was not that. The list of possible causes was endless but without a fit.

This session was likely the only real session we ever did in any depth around his migraines. It stands out for me … for that very reason.

I often checked in with him about his migraine and usually got a ‘Nah, not had one’, or ‘yeah, but I want to talk about something else’.

That was our migraine treatment plan.

We worked deeply on his early family life, him choosing to lay on the couch, a technique I often use. I usually suggest laying off the couch to certain clients ( for some clients it is contraindicated and I, therefore, do not always work that way or make that suggestion) as it usually allows better access to deeper thoughts and feeling as one cannot be stimulated by the room, the surroundings, the psychotherapist’s face, clothes, etc.

In those early days, I often wondered what he got out of his session with me, as there was little forthcoming from me. Not because I was silent or withholding, but because he just talked and talked and talked. However, I also knew that he was finding his intersubjective self. A self that had had no permission to exist with unavailable parents.

As if hearing my thoughts, one day randomly he said, ‘I can’t tell you how good I felt walking back to the office from here last week. It didn’t last long, but wow it felt good’.

It was not long after this comment that he came into session to say that he had read an article about disturbed sleep and that he had been accepted into a sleep study program.

I was shocked as I thought our work had been going well. I toyed with the idea of firmly
questioning his decision. I didn’t do that because I knew this was his journey and however
he got there it was important that he made empowering decisions.
I knew he had had a good experience of psychotherapy however a nagging little voice did
question my efficacy.
My analysis was that he had begun to experience change … at a non-verbal level … and his
unconscious process was about to ‘sabotage’ our work. The unconscious hates to be
tampered with and will develop any and every plan to remain in the status quo. This is why
it is very difficult to unstick these sorts of symptoms with cognitive behavioral therapy.
So, he left.
I took my bereft feelings to supervision and my life went on.
Almost two years to the date he called and asked, ‘are you still doing that psychotherapy
stuff’.
We resumed our sessions. He said he a little to no chance with the sleep program. He said
he had begun to feel more depression creeping back into his life, to the point where he
realized it had abated some while he was in psychotherapy and ‘on the couch’. Interestingly
he said the main reason he picked up the phone and called me was that he had had another
‘cracker’ migraine. The first in a long, long time.
He told me that the migraines had stopped before he left to do the sleep study program,
though he hadn’t really realized it at the time. He said the most recent one was the second
since leaving and now he thought that the psychotherapy was ‘doing something to prevent
his migraine’s’.
At this point I shared a part hypothesis with him: migraines were in the greater part affected
by stress. Not your garden variety stress like … I didn’t pick up the dry cleaning, the house
needs cleaning, I am overwhelmed with chores, work is full-on, etc. I told him I saw this often
in people who held back severe thoughts and feeling such as his in his early life. I also
explained that if a child (or adult) had zero outlets for expression, especially in neglect, fear
and anger would be so profound, that they would need to hide it from themselves. In the
hiding, it becomes repressed and creates psychological damage at an unconscious level.
I knew we had done good work when without any resistance, he immediately picked up that
hypothesis and began giving me examples of exactly how he did that.
Our work was on track, the client was on board, and the migraines and overwork were no
longer the topic in the room.