Sharing Your Psychotherapist A Caution 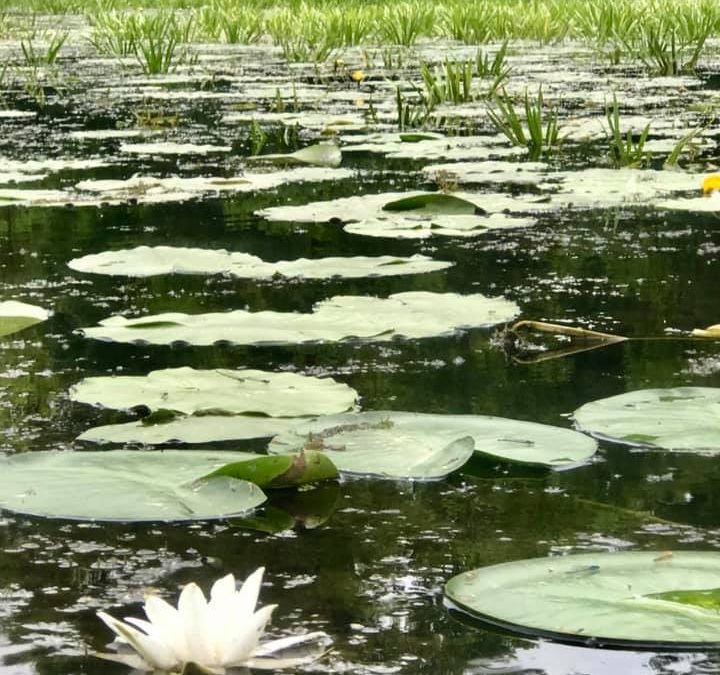 From people who have been in psychotherapy for some time, there is a frequent request for a referral. If the experience has been good, the client may often ask if you will see their intended referee. As a psychotherapist we do not, see friends and family of clients … ever.

I learned this in my training, and as one is apt to do, I challenged that important notion. In doing so I referred my friend to my psychotherapist. My psychotherapist asked me how I felt about her seeing someone I knew … I was a rookie, only a few years into my training and as a result only a few years into my own psychotherapy. My cavalier answer was that I was not bothered at all. And of course, I was not bothered … at that moment.

However, I was not to understand the complexities that occur as a result of a shared psychotherapist between friends and or family … though I was soon to find out.

Over time I slowly started to have this niggling feeling that my psychotherapist liked my friend more than she liked me. My friend began to tell me that ‘our’ psychotherapist had told her that her dogs knew when she arrived at the practice … I had never seen any dogs.

My friend began to tell me stories of conversations they had, that I felt she would never have had with me … and while that was probably more about conversations I was not able to have, it appeared to this rookie-psychotherapist that their conversations were much more friendly and caring than ours.

I began to feel like an unwanted, unloved, unimportant child … perhaps a replication of my own issues?

It got worse. I began to imagine they were talking about me, laughing about me, that I had in some way become their source of ridicule, fun, laughter. I became regressed, distant, nonchalant. It affected my personal life, my relationship with both of them, my work and my psychotherapy journey in significant ways. I began to withdraw from people generally and to mistrust people, a familiar experience.

Eventually, I found the courage to bring this concern into the room. I began with, ‘I’m having some reactions to my friend being in psychotherapy with you as well’. The immediate response from my psychotherapist was. ‘I did ask you at the time if you thought it was okay and you said yes’. She was defensive and so I flaccidly engaged in the useless, ‘yes but’ game … ‘yes but I was not to know how this would feel’, yes but, I didn’t understand the concept of what it means for friends to share a psychotherapist’ … it became a litany of yes but, yes but, yes but. What she didn’t do (for repair) was admit fault, and what I didn’t say and is perhaps still stuck in the cells of my vocal cords was, ‘I didn’t know, but you did know, and you should have protected me’. And yes, with her extensive years as a practitioner, she should have known better.

In trying to explain the concept of not sharing your psychotherapist to people, it difficult to say, ‘yes in the early days it will seem fine, however later it will cause serious grief’ … ‘this is to protect you, not me’, is another line I use to aid people on this very common journey.

Sadly, I learned the hard way that no matter how excited you are about your experience with your psychotherapist, and no matter how much you are wanting to share that wonderful experience from your own generosity … please DO NOT share.