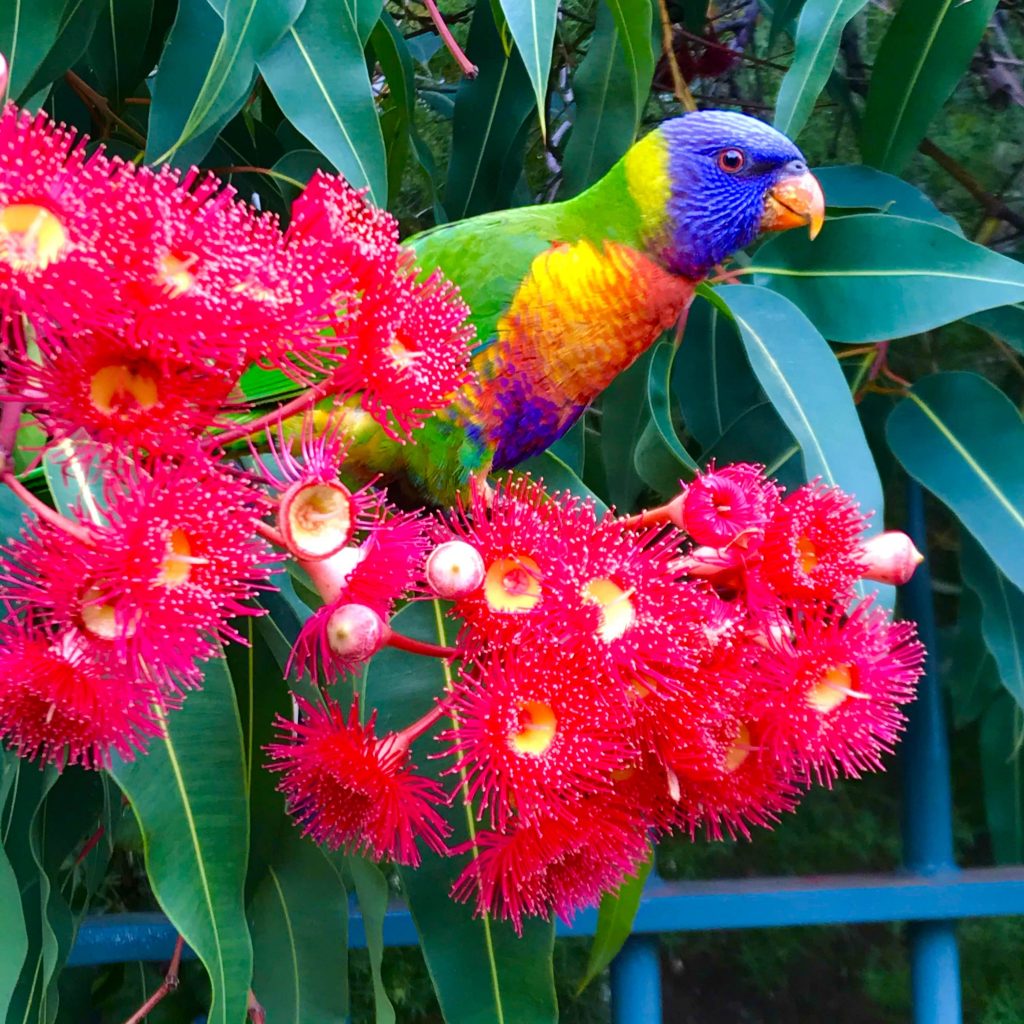 As I busied myself doing nonimportant tasks, I knew I was in avoidance or worse, procrastination. As a rule, I feel like a well-rounded, relatively insightful person, so why was it then that I was not doing the study, research and writing I needed to be doing at this phase of the writing the book?

I knew it likely had something to with my reluctance to open the email word document with the most recent changes from the editor. I did have a peek at it when it arrived in the inbox.

The editor’s response was not saying, well done, brilliant, engaging, lyrical … as I had seen on other contributors’ edits. Steeling myself I finally opened it, my worst fears were realized, it had red mark-ups everywhere, all over the document, almost akin to being back in high school. My heart sunk. I knew I didn’t want confirmation of what I most feared; that I couldn’t pull this project off.

As the closing days of the deadline arrived my fear had begun seeping into every aspect of my life. The fear had become my life. And while I was fine at work, totally preoccupied and engrossed with what was a happening moment to moment in the consulting room, it was at the end of the day, lying in bed, walking the dog, driving the car, doing menial tasks … that it hit … it had this way of permeating my entire life outside the office.

I had intentionally marked off days to write; instead, I weeded the garden, I cooked food (I dislike cooking), I repaired the oven door, changed a light bulb, cut branches off hanging over the pathway … I even did a deck makeover … I was not writing and using anything not to write! The fear of writing became an aggravating friend, insidious, impregnating every aspect of my life. I couldn’t enjoy coffee with friends, go to the movies, read (non-academic) books, do my crosswords, take a spin in the car, swim at the beach, enjoy the glorious sunshine … all the things I love to do … because indecision and guilt had become a dark and familiar friend.

Then finally one warm fine day in the garden, I began to sit still, very still, in contemplation, listening to and feeling my new companion; fear. In the stillness, the fear spoke to me. I heard the words, the stories to myself, that I had been trying not to hear.

These were long gone words to myself … or so I thought. It seems I had been experiencing, under great pressure, in the attempt to not engage in the task of writing, those old childhood script narratives, (discussed in this blog), resurface. After decades of work, there was that old voice telling me I cannot do something.

The advantage of having done great swaths of psychotherapy, over decades, was that it becomes much simpler to move away from useless thoughts feelings and behaviours, that are no longer useful and serviceable. In that quiet space, I was able to hear the ‘other’ words, the ones that know me now, that know what I am capable of. And while the editor is not dancing on the roof the tops with my work … yet … I am getting it done and out.

Moral of this story: … if there has to be one … we cannot outthink our early unconscious belief’s, we can, however, explore our internal world through psychotherapy, thereby freeing us up to better understand where our shortcoming is located and how they operate.