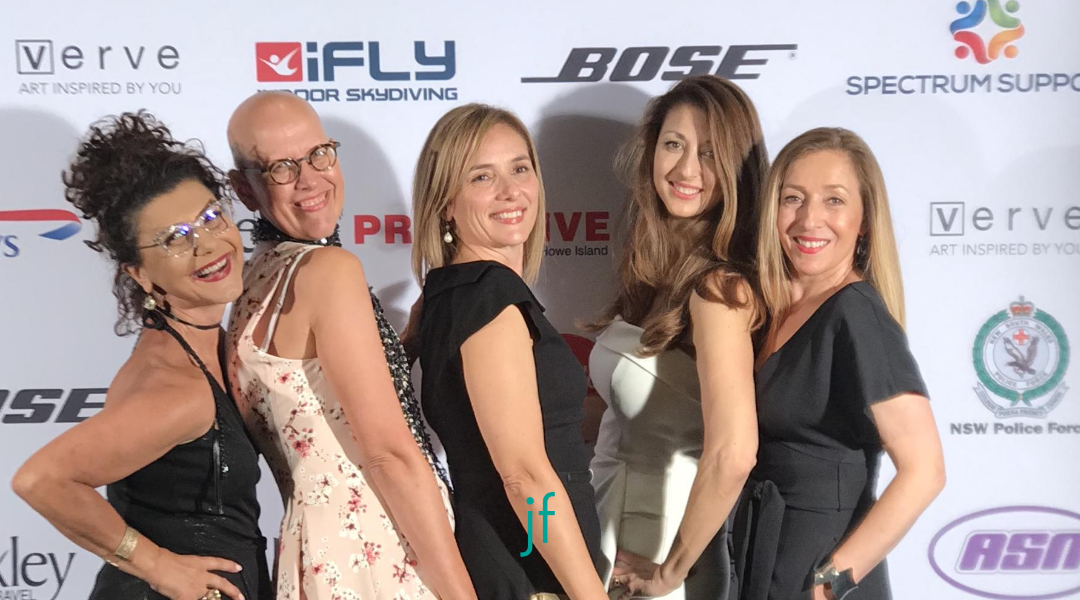 Some days things just happen that stop me in my tracks, does that ever happen to you? I

The office next door to mine in Sydney’s CBD houses a criminal barrister. He is a friendly,
jolly fellow. We speak pleasantries and apart from that know little about each other’s lives.
However, we always make time for the standard pleasantries, greetings and other small
acknowledgements of our lives. We do that likely due to the close proximity of our
practices.
I will confess to being somewhat confronted by the work he does … as I am sure he is, with
the work I do.
In recent months I have occasionally commented on the amount of paperwork, piling higher
and higher on his desk. His usual reply is that he has a few big cases coming up. This pile is
higher than ever.
I’m curious.
In one of these generalised conversations, I was to learn that some of that pile was to do
with the beginning of a big two-week trial the following Monday. As I walked past his open
door this particular day, to get to my own office, I noted him slumped over his desk, with an
unusual defeated, anguished look on his face. My assumption was that the case was not
going as he might have hoped.
I enquired about how things were shaping up in his big case.
His response to that enquiry will stay with me for, I imagine the longest time.
At that question, he swung his chair around to see me more clearly. Then, as if not wanting
to make eye contact he looked down at his shoes. Usually articulate and verbally engaging
he muttered an almost inaudible reply, ‘I thought this was my last case in this area, and I see
in my diary just now that I have two more … (simultaneously shaking his head in what
appears to be despondency) but that’s it for me … then I’m done’.
My curious self was wondering what ‘area’ he was so perturbed about. Perturbed to the
the point where he would no longer be taking on cases in this ‘area’.
Being a criminal lawyer, my mind goes immediately to murder. That makes lots sense to me.
I do not ask, yet.
Perhaps because I don’t really want to know or because I don’t want to intrude … or … did I
intuit I might need to do some work with him if I ‘delved deeper’? I am also concerned and
aware that he might think this was a sharing thing, and that he didn’t want to do so. I
certainly know I do not want to share with him any details of my own caseload. And in asking him about his caseload, would I then create a shift in our connection, opening me up to feeling pressure to divulging more. At this point I am happily restricted to; ‘it’s been a long day’, ‘an interesting day’, ‘a tough day…’
He is standing up now and begins to wonder about his office, distractedly touching the
desk, slightly moving papers, picking up a paperclip and absently putting it down. He walks
nearer to where I am standing. His eyes are downcast as if he still cannot meet my gaze, he
fiddles with the doorknob …
… in a low voice, far from his usual resonant tone, he says, ‘I just can’t do it anymore …
sexual assault … I just can’t put young women on the stand and question them about their
behaviour … promiscuity … morality. Who am I … we … to judge …’? His voice trails off. He
has said all he can for the moment.
I am lost for words, also unusual for me. He then adds, as if to express it clearly and
forcefully to us both, in this brief intimate moment, we have, ‘I just can’t do it anymore’.
I offer some platitude, as he wanders back to his desk, and I to my office. I know I’m not
staying there to do a session with him over such a mammoth topic. And neither does he
expect me to.
In my own rooms, I am unsure what is happening with him next door, but I am sitting on my
client couch staring at the floor, for what feels like a long time.
A sixty-something-year-old male barrister has just told me he cannot and will not question
women about their behaviour in regard to sexual assault … ever again. He will not take on a
sexual assault, case ever again.
I cry; perhaps tears of relief. I am surprised at my own response. There has been a small
change in a small corner of the world. If the collective unconscious is at work this could
possibly have a resounding effect on a woman’s ability and identity to be who they are and
not be misconstrued against her as a co-contributor to a sexual assault charge.
The title of this blog is Person vs Person because this blog is not about Male vs Female, or
visa-verse, it is about how important change is, and where change needs to occur for change
to actually transpire.
For more blogs where I discuss psychotherapy and ways of understanding your world,
please click here.
To download my eBook or paperback please click here