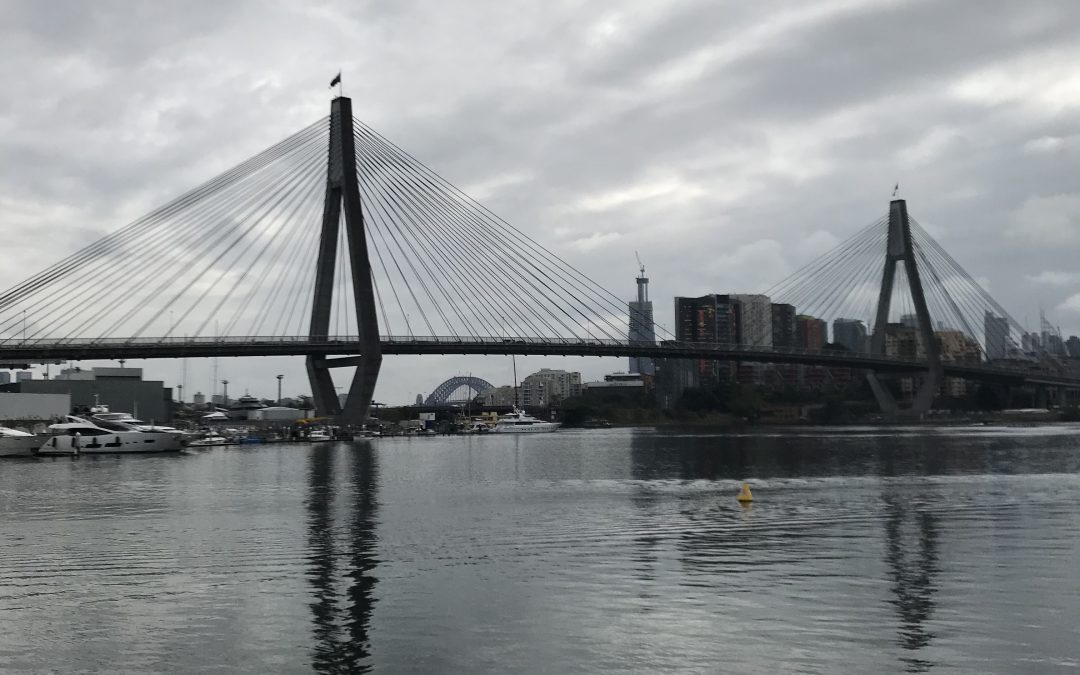 I am frequently asked for the name of a psychotherapist working in a similar style, ethos and paradigm to myself. This can be a random request or from a client, for someone they know.

One recent conversation along these lines was a little different.

I had, some years earlier, given a client the name of one of my favourite referrals. She came in this day and said she had given that same name to another friend of hers (as per my blog Sharing your Psychotherapist: A Caution) and that the previous friend had not used this referral. I also knew this client’s friend was struggling financially. I prefaced the repurposed referral with the current, likely, cost of that psychotherapist. I only had this piece of information as the past two people I had referred to this psychotherapist had asked for another name as they could afford that fee.

In conversation, this client was outraged, indignant and defiant about the cost. I found myself gently attempting to give the cost of the fee, of that practitioner, some context.

I said that not a lot of people feel that is an inappropriate fee charge. I also said that while I didn’t see my way to charging that amount as a fee, it was her right. And that in terms of the cost of ongoing education, training, supervision and self-work, it was not unreasonable. I also added that this psychotherapist was very experienced and good at what she did.

I went on the explain that it was my hunch that she also works using a sliding scale, common to us all and that perhaps her capability to do any further sliding scale fee had been exhausted. And that as a result, it would mean she could only now, and moving forward (until a fee adjusted client terminated) charge the full fee. Because of the client’s inference, I did add that it was not usually a money-grabbing behaviour, but that this person, as is the expectation in our field, also gives back to our community and volunteers in significant ways.

I added that I hoped I was not sounding defensive about her fee and that this discussion was about the moderation and interpretation of her fee.

We did discuss the broader issue … and that issue being; that the service of psychotherapy needs to be made available to as many people as possible, and that that was why every one of us, (that I know of), use that sliding scale principle to do exactly that; make it affordable for as many people as possible … adding that as practitioners we still need to live a sustainable life.

In a part of the broader discussion, she asked why the government did not extend help through psychotherapy services … great question!

I explained that in an attempt to explore how to better offer psychological services the Australian government had liaised with one body and developed the Best Access Initiative. And that on reflection, and sadly, this new system was so poorly researched and set up that by their own admission the programme has nearly broken the federal health budget.

As a result of this conversation, I did health checked of my own sliding scale system. I was shocked to learn of the extent to which I offer sliding scale services … it is just over one-third of my income.

Post that shock, I have no regrets. These are all people well deserving of this option. I know I can ‘sleep at night’ knowing that I make psychotherapy available to many people as possible and that who, under differing circumstances, could no ever afford it.